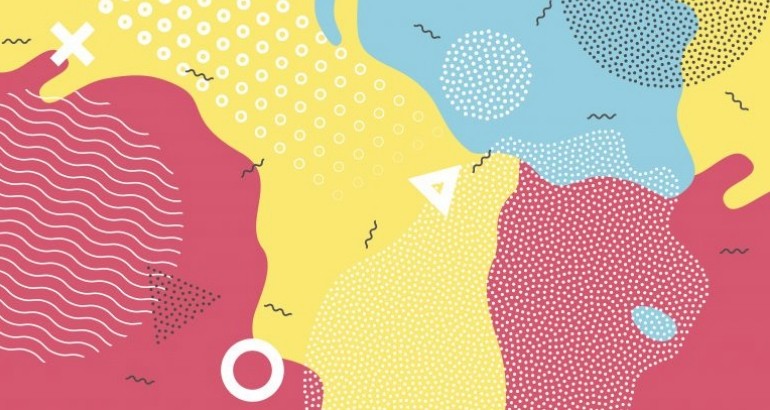 With CES 2019 – one of the world’s biggest technology events – happening this week, we thought this would be the best time to list the top eight tech trends we think will be massive in 2019, with a focus on the disruptive products being developed in the Southwest. Whilst wacky TVs, foldable phones and lovable robots are all the rage at CES, we’re shining the spotlight on the Silicon Gorge and new products designed to change and improve our lives beyond entertainment.

Marc Andreessen, one of the founders of the influential Silicon Valley venture capital firm Andreessen Horowitz, recently said in a podcast that “speech as a [user interface] is rapidly on the rise, so I think audio is going to be titanically important.” And we agree: we have been registering an exponential growth in the number of projects we’ve been working on since last year related to voice-activated devices and skills.

Voice is the new user interface and chip designer XMOS knows this. The Bristol-based company is actually at CES 2019, generating even more excitement around its accurate voice-capture technology and showing the world’s first digital assistant device with the ability to listen to where you are and point the audio back at the person who queried the device to reply more accurately.

Green energy is becoming more important as we realise the need to develop more and better sustainable products. Robial is a company doing just that with the innovative technology PEE POWER®, a system developed at Bristol Robotics Laboratory that can turn organic matter like urine and other types of wastewater into electricity. Whilst generating energy, the system also sanitises the wastewater and naturally produces plant fertilizer – sounds like a win-win.

After winning an award at CES 2018, Ultrahaptics is back in Las Vegas in 2019 to show how their technology has further developed over the last year. Mid-air haptics technology recreates the sense of touch by applying forces, vibrations, or motions to the user and can be applied to a wide range of applications. Basically, it allows companies to create virtual objects, like a virtual button in a virtual reality game, that can be touched and felt by the user experiencing a game, for example.

Here’s a video showing the reactions of people who tried the company’s demos at CES 2018.

Bristol is a hub of new healthcare-related technology. Take the example of Ziylo, a spin-out company initially created at the University of Bristol and then bought by Novo Nordisk, that is working on the development of the world’s first glucose-responsive insulin. Ziylo’s technology could potentially revolutionise the treatment of diabetes for 382 million people around the world. The innovative technology is able to react and adapt to glucose levels in the blood, therefore eliminating the risk of hypoglycaemia and leading to better control of the disease.

And then we also have the examples of Invatech Health, which has developed a next-generation pharmacy operating system called Titan, and Okulo with its self-administered platform that aims to detect visual loss before the patient does.

In the second half of 2018, we noticed an increase in the number of projects involving virtual and augmented reality and this trend is set to grow even more in 2019. As far as Bristol is concerned, the city is well represented by companies like Reach Robotics (read our co-blog with them here), creators of the world’s first gaming robot, MekaMon, and organisations like Bristol VR Lab.

And let’s not forget about Plessey, the leading developer of optoelectronic technology presenting the world’s first AR/VR glasses powered by microLEDs at CES 2019. As far as AR/VR goggles and headsets are concerned, Plessey’s technology offers ten times the resolution, 100 times the contrast ratio, and up to 1,000 times the brightness with half the power consumption. Not only does this mean more quality and better resolution, but also a longer battery life in portable devices.

Bristol-based chip designer Graphcore, creators of a super advanced processor chip that can handle machine learning and artificial intelligence software more efficiently, has raised $1.7 billion in funding so far. Billion-dollar companies are not usual, especially in the UK, hence why the company achieved the “unicorn” status last year. In 2019, they are not only presenting at CES, but will also keep working on its next generation of processor based on 7nm process technology, which is set to make the chips smaller, faster and cheaper.

Fintech and digital currencies have been a hot topic for a few years now, but that doesn’t mean the excitement around these topics is slowing down. In Bristol, companies like Payaca are making life easier for independent tradespeople by helping them to connect with leading loan providers and enabling them to access finance at fair rates. The other fintech company on our radar is Tumelo: their app works based on the idea of “engaged investing”, providing financial advice and personalising portfolios in line with the user’s values.

2018 was the year of GDPR, but data protection and privacy will still be hot topics in 2019. Companies like Tap are using blockchain technology to allow the user to take control of their data. The app makes it simple to see what personal data organisations hold about you, and then allows you to act on it if you wish to revoke the organisations’ right to hold said data.

If you would like to find out more about our in-house participant recruitment service for user testing or market research get in touch on 0117 921 0008 or info@peopleforresearch.co.uk.

At People for Research, we recruit participants for UX and usability testing and market research. We work with award winning UX agencies across the UK and partner up with a number of end clients who are leading the way with in-house user experience and insight. 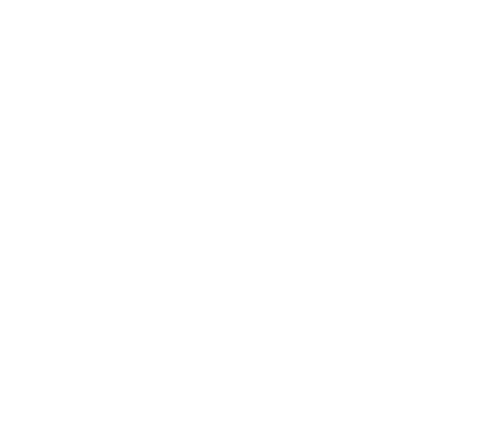